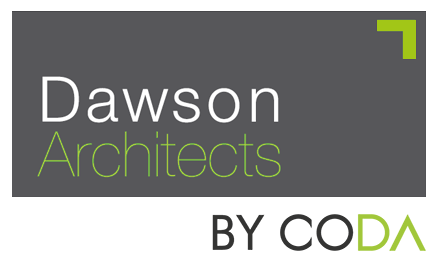 WORKING IN A COLLABORATIVE ENVIRONMENT

CODA specialises in the design and implementation of bespoke projects for select individual and corporate clients.

A practice with experienced people that aim to maximise our Client’s Project potential with excellent cost effective design, completed on program and within budget.

A practice that provides pragmatic reviews of external projects, from design and contract documentation standpoint. 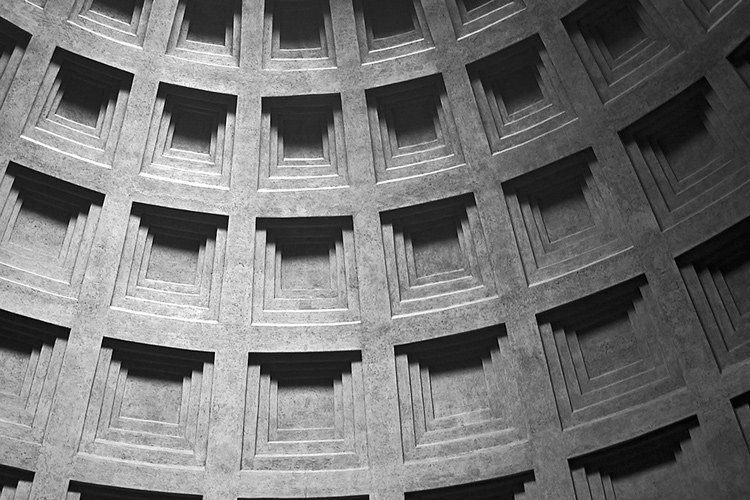 Dawson Architects specialises in the design and implementation of bespoke projects for select individual and corporate clients. The principals, Michael and Clair Dawson, have been practicing as Architects in Dubai for 14 years, and bring with them a wealth of local and international experience.
Read More 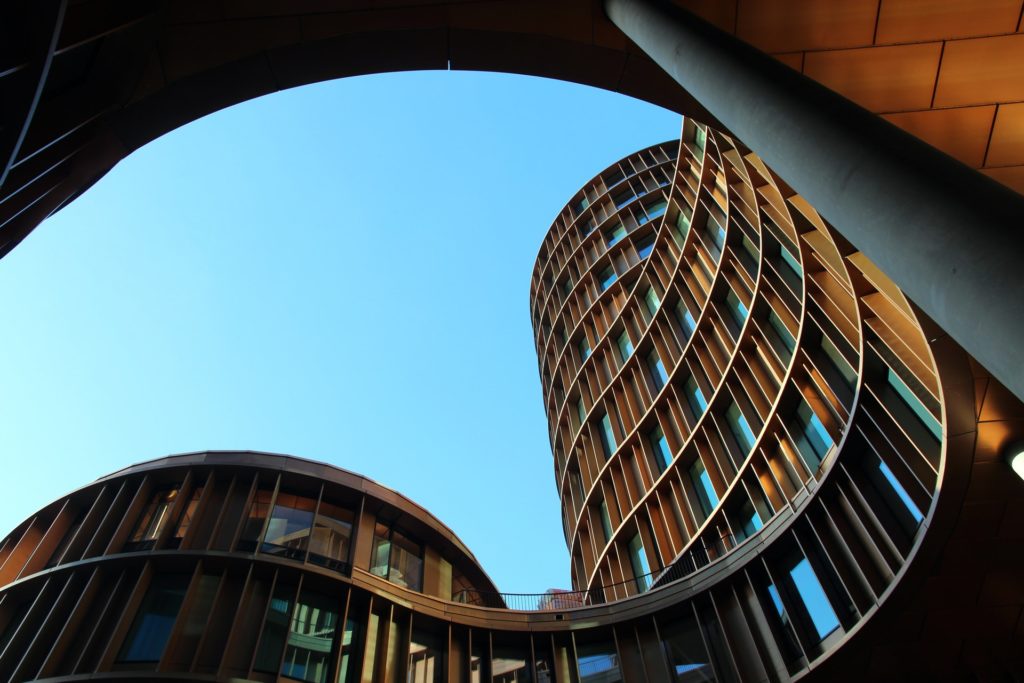 view more of our projects

Whilst working at GAJ and in collaboration with Hopkins Architects, Michael was the Lead Architect in charge of taking the prestigious Gate Village Project, from Scheme Design to Project Completion.

The Project consists of 9 commercial buildings & 1 Residential building on a Podium, with 5 Basement car parks. Work commenced on Site in March 2005 with Enabling Works followed by the Main Contract in September 2005. The Project was fully completed in December 2009.

Clair was responsible for the design, documentation, and contract administration of Interior Fit-out for this prestigious law firm in Emaar Square, Downtown Dubai.

Michael was the Lead Architect responsible for the design of the Women’s Dormitory Block at the American University of Sharjah. The Client requirement was for the external appearance of the

The AUS School of Business is a modern Faculty Building within a simple classical envelope to integrate it into the campus as a whole.

This concept was for a 5 Star hotel, located in a remote bay in Khasab, Oman, for the owner of a prominent local hotel chain. The hotel was designed to

Whilst working at GAJ as a Senior Architect, Clair was part of the team, which built the prestigious Bab Al Shams Desert Resort & Spa.

Bab Al Shams is a 5 Star hotel, located near the Endurance Village, in the desert outside Dubai, U.A.E.

The hotel was designed and built with strict time constraints, and construction was completed in 2004.

A great deal of the stress of building was alleviated due to the involvement of Clair and Michael. Guidance and advice was always available and nothing was ever too much trouble. The end result – a building process that was enjoyable and a beautiful, functional, unique and cleverly designed house we are proud to call our home. 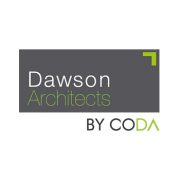 “There are people who design buildings that are not technically and financially good, and there are those who do.  Two categories – simple”
Frank Gehry

Any cookies that may not be particularly necessary for the website to function and is used specifically to collect user personal data via analytics, ads, other embedded contents are termed as non-necessary cookies. It is mandatory to procure user consent prior to running these cookies on your website.